We hate spam as much as you! We promise to never send you spam.

How to Remove Powered By Shopify in 5 Steps

As with any other question, we often get asked how do you remove the powered by Shopify link in the footer, and with Shopify, being Shopify, there is most certainly an option to do so.

What is The Powered By Shopify Used For?

For Shopify, it helps increase Shopify’s brand awareness and backlink profile - not that they need it anymore.

In your case, to say that your store is “powered by” Shopify is a subtle way to add value to your store, and instill trust that you're using a giant to power your eCommerce business.

Can You Remove The powered by Shopify?

An absolute, resounding, YES. There are two primary methods to do so. 1, edit the code, or 2, using the UI to change the link that it points to.

Below we'll cover the "edit code" method as it's a cleaner/robust approach.

When should I remove the Powered by?

If you’ve just launched your store, it’s probably a good idea to keep it in place for the time being.

You need to instill as much trust as possible to build an audience, not to mention securing those first few precious sales.

The time to remove is when you’ve secured sales, and have a growing engaging audience - trust is everything.

But, ultimately this decision lies with you, and to reiterate the benefit of keeping the powered by in place, is to instill trust.

How to Remove Powered by Shopify With Edit Code

Navigate to your admin login page and log in. 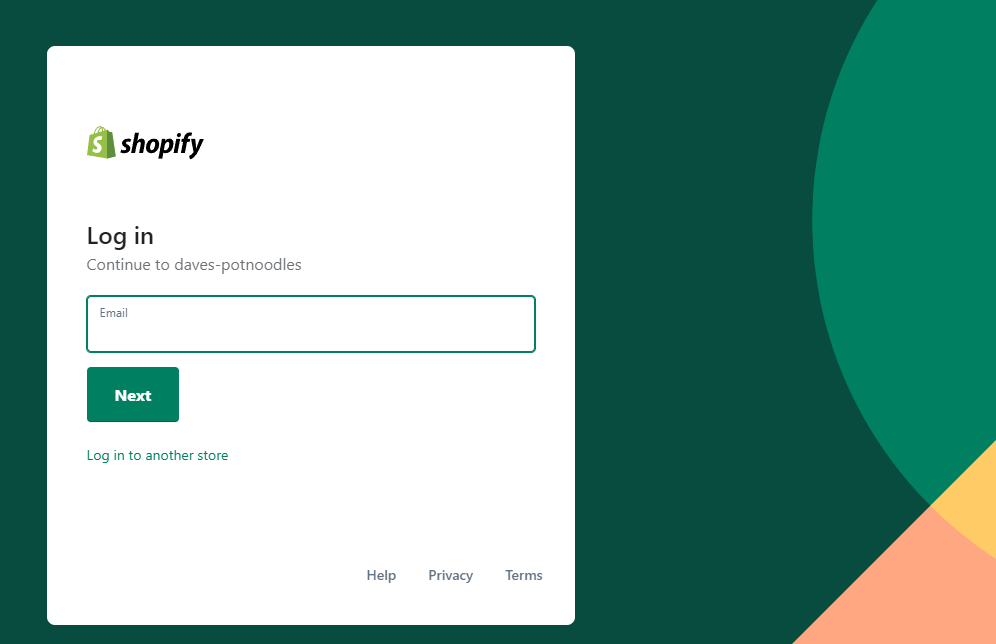 Navigate to the left side panel, scroll to the online store button and click 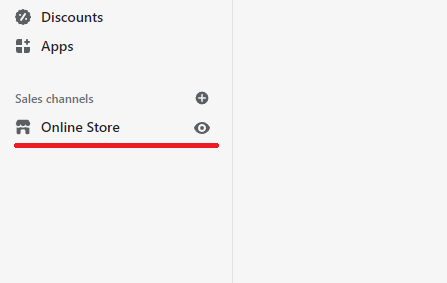 Once on the default page of themes, find and click the actions button, and in the dropdown click edit code. 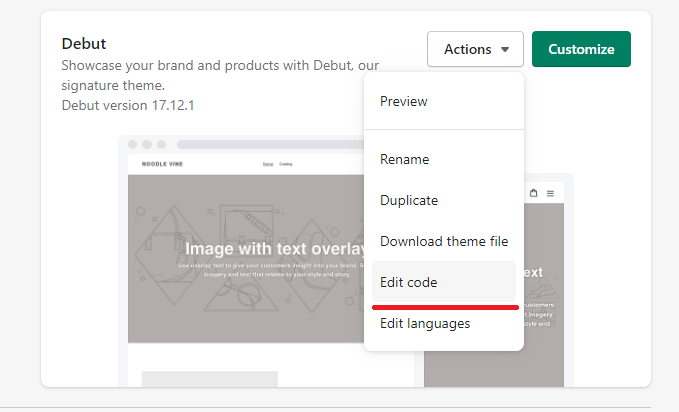 Inside the code editor, search or scroll to find the “footer.liquid” file. Once you’ve found the file, click it to open the file in the editor. 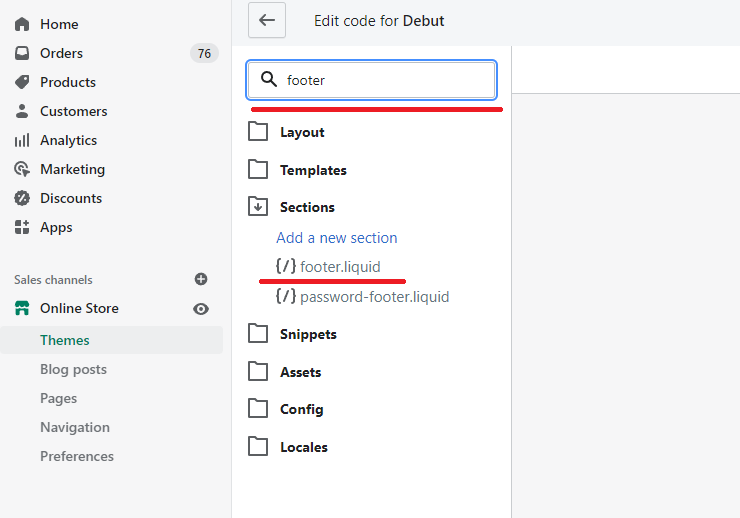 Search or scroll to find the html/liquid that relates to "powered by". 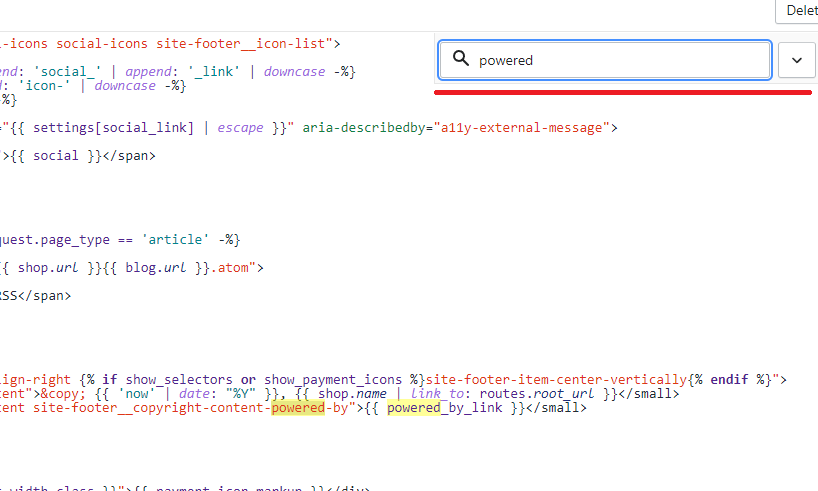 So, now that you’ve found the code, and subject to the theme that your using, you may see 1 or more blocks of code that shows “powered by”.

On each line, wrap the HTML in

What we're doing here is just commenting out the code, not removing!

Don't forget to save!

As we say a number of times, it's always best to sanity check the changes.

Shopify is an outstanding platform, with a phenomenal support network - changing the powered by Shopify is a drop in the ocean when it comes to configuring and modifying your Shopify store.

Just about every element can be changed and/or tweaked to suit your business goals.

With Shopify being one of the largest eCommerce platforms on the market means you’ll never be short of resources to learn how to build a profitable eCommerce business.

Kanteneo aims to be the best Shopify blog on the market, but you may require additional resources to help you on that journey. Below we’ve listed a top-selling Shopify book by Veronica Jeans to help you learn how to launch a profitable business. 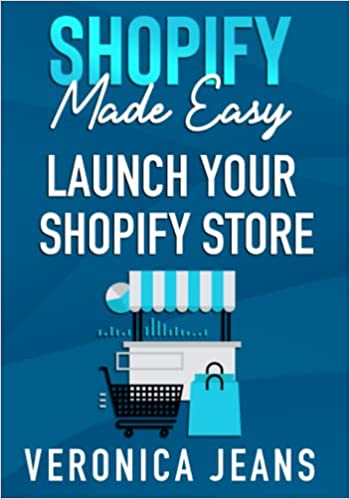 A techy at heart, with over 10+ years of software engineering skills, and 5+ years experience in ecommerce, retention, and personalization.

We are Kanteneo, a Shopify Video App to help you build an epic brand, build trust, increase revenue, and generate website traffic through the power of personalized video.

- How to Increase Shopify Traffic

- Shopify Traffic But No Sales

Kanteneo's top picks to help you dominate the market. Knowledge is power, Power is money!


Subscribe to our weekly newsletter to get valuable tips and tricks to help you boost sales!

A Shopify theme is much more than just a template. Ensure every effort has been undertaken to opt for a clean, fast, and high-converting store.

Whatever the challenge, We'll ensure you save time and money.

As we get closer to launching Kanteneo, we want you to be a part of our journey.

Get access to the free beta version when launched and have your say on features we build!